The Met’s Acting Deputy Commissioner, Cressida Dick, has paid glowing tribute to the Jewish Police Association’s work since its formation a decade ago.

Speaking to the Jewish News at the JPA’s largest ever Chanukah celebration at Scotland Yard, she said, “It’s done some fantastic work in helping to recruit from the Jewish communities more effectively. We now have lots more Jewish volunteers, specials and officers and that’s fantastic. The JPA has also helped the Met to understand the wider Jewish communities and some of the sensitivities, feelings of vulnerability and risks members of the community face on occasions.” Two officers responsible for founding the JPA, DC Jo Poole and PC Danny Phillips, were presented with certificates. 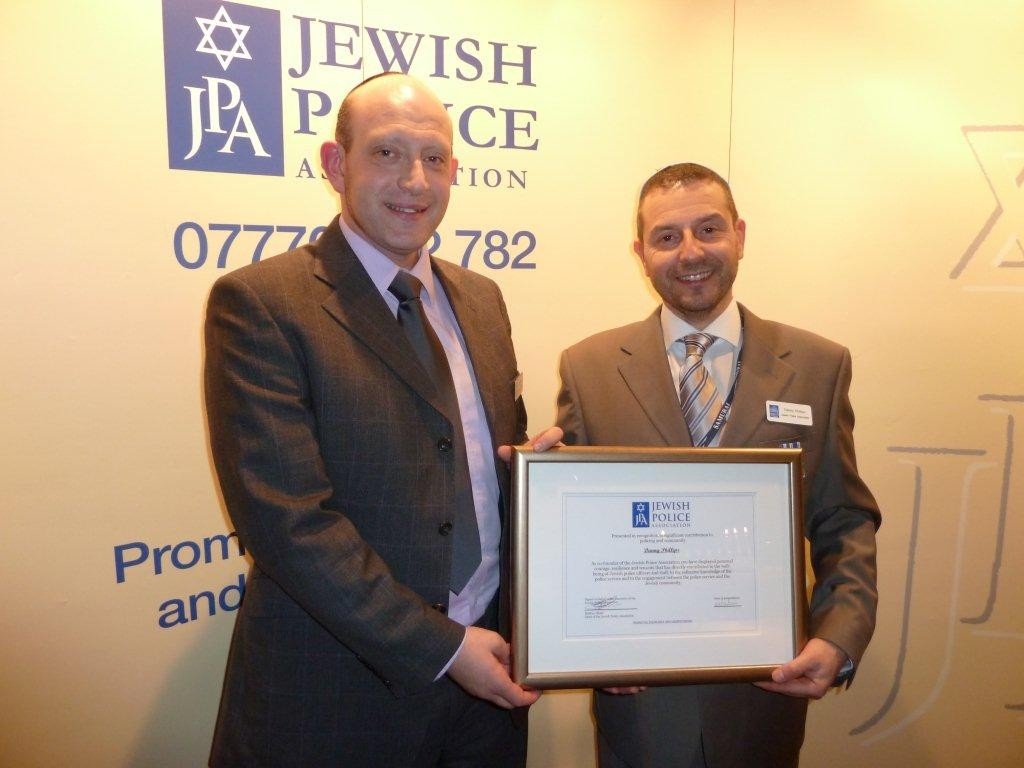